Where the injection moulding machine and robot coordinate their movements, this reduces the cycle time in many applications. This is because the robot arm can already move into the mould area while the machine is still moving, i.e., although the mould is not yet completely open. To ensure that the robot moves parallel to the mould mounting platen, individual movement points as well as the speed and acceleration of the entry movement are specified during the teach-in. The trajectory along the individual points is determined manually in legacy applications. But the new iQ motion control reduces this teach-in overhead to a few clicks. The software calculates the optimum motion for the respective part removal process, and this further reduces the overall cycle time of the injection moulding process.

The prerequisite for parallel motion is that the injection moulding machine and robot share a database, as is the case with integrated system solutions by ENGEL. When it moves into the mould area, the robot does not need to wait for the mould to open completely. Due to the familiar “early start” feature, which is now integrated in iQ motion control, the robot starts moving parallel to the moving mould mounting platen.

A suggestion for the early start position based on the robot and machine setting parameters is displayed on the iQ motion control setting screen. This allows even less experienced machine operators to take full advantage of iQ motion control. The software relies on a two-stage safety system to safely rule out any collision between the robot and the moving mould half despite early entry into the machine area.

iQ motion control will be included in the standard scope of delivery of all new linear robots in the ENGEL viper series from October. Independently of the injection moulding machine type and the type of part removal, injection moulders will see benefits even for simple handling tasks. The efficiency gains are particularly clear in applications with large mould opening strokes, such as the production of deep housing components, boxes or containers, which require long mould cores. 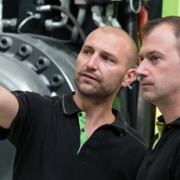 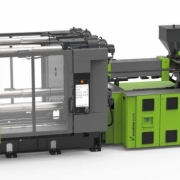 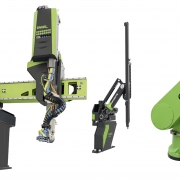 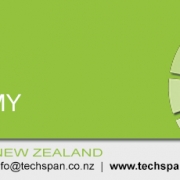 Factory of the Future – Chinaplas 2021 ENGEL at Industry 4.0 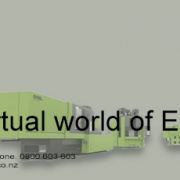 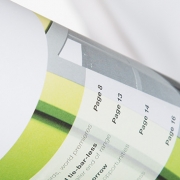 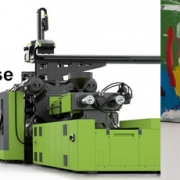