Techspan New Zealand have been supplying ENGEL in New Zealand since 1979.
2014 marks 25 years since the launch of the revolutionary tie-bar-less design that allows limitless innovation.

Only those who have a clear view can see new ways. That’s why ENGEL are always open to new ideas. We welcome inventive thinking in the plastics industry – in the shape of injection moulding technology that gives your imagination free rein.
Download the Brochure – click here

Multiple, optimum use of tie-bar-less benefits.

Mould dimensions – unbeatable Improved use of the barrier-free mould area. Large moulds or bulky corepulls. The generously designed mould mounting platens can be used over the entire surface – and often beyond.

Ergonomic operator conditions The barrier-free access to the mould area ensures comfortable working environment and an unobstructed view from every angle.

Minimum mould wear Unrivalled platen parallelism guaranteed by the patented ENGEL Flex-Link system, even after many years of production.

The mould size, rather than the maximum clamping force, is often the key to optimising machine design. An exact calculation of the required clamping force pays off. The tie-bar-less machine has a smaller footprint and requires less investment costs, particularly with bulky moulds, multiple cavity moulds, non-full-surface moulded parts and multi-colour applications.

Distribute clamping force evenly No matter whether the cavities are centred or located on the edge of the mould mounting platen, they all are subject to exactly the same level of clamping force. The patented force dividers make sure that the clamping force is distributed evenly over the entire mould fixing platen. This guarantees a consistently high part quality even in multi-cavity moulds.

Highest platen parallelism even in motion No turning, no tilting: Thanks to three-point guidance – two precision guide rails and the central guide of the clamping piston – the moving platen retains its orientation even during opening and closing of the mould.

Optimum mould protection In tie-bar-less injection moulding machines the central Flex-Link allows the moving platen to exactly follow the mould. In doing so the moving platen lifts out of the linear bearings . With a perfectly mounted mould this way a constant compression is ensured and cross forces are avoided, resulting in a longer life time of the mould.

Excellent platen parallelism Before delivery, the parallelism of mould mounting platens of each tie-bar-less clamping unit is adjusted with high precision. ENGEL’s parallelism tolerances are significantly lower than those of the EUROMAP norm. Thanks to preloading of the patented force dividers, the platen parallelism remains unchanged even when the mould is mounted.

Highest platen parallelism even in motion In contrast to other machine designs, the stationary mould mounting platen is not connected with the frame at the bottom end, but on the backside. This way it absorbs the machine’s vibrations in a symmetric manner and remains parallel to the moving platen even during acceleration and deacceleration.

Support mould weights optimally A particular feature of tie-bar-less ENGEL injection moulding machines is their massive frame. The clamping unit is ideally supported and does not deflect even with very heavy moulds. Thanks to additionally available bearings for the moving mould half, the mould weight can be increased almost indefinitely. 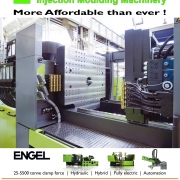 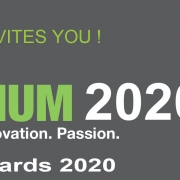 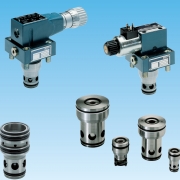 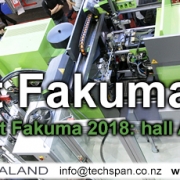 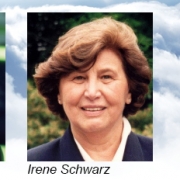 The ENGEL family mourn the loss of Georg & Irene Schwarz 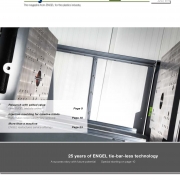 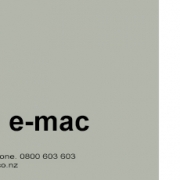 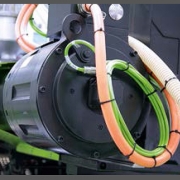